In 2012 Darigold Inc. suffered a catastrophic loss in the Lynden, Washington Milk Powder Processing Facility due to a fire. A team, including Blythe, was assembled to quickly design and construct a replacement facility. This sudden loss of processing capacity impacted the local dairy industry significantly as it had been receiving and processing over 1 billion pounds of milk per year.

This new facility would not only be larger than the previous one, it was also to be the first of its kind. The processing equipment and dryer, unlike others would be fully enclosed in a building. The resulting design is a 34,000 sq. ft., 135-foot-tall, 9 level tower built on the original footprint.

Blythe’s scope included a 45,000-cfm heat and vent make-up air unit with steam heating coil, a 30,000-cfm outside air cooling unit, chilled water fan coils serving office space and motor control rooms, and DX cooling for stairwells dedicated as area of refuge from the extreme heat of the drying production space. In addition to the tower HVAC, Blythe also designed and installed the tempered water distribution system for emergency safety fixtures, a task that was complicated by the nearly 140° F ambient temperatures in the spaces being served.

In order to support the cooling needs of the new process drying equipment and supplement the capacity of the existing facility, Blythe added a centrifugal glycol chiller to the cooling plant including new piping, new pumps, and refurbished cooling towers.

Through collaborate efforts the design and construction team worked through challenges to make the project successful and completed ahead of schedule. Some of the challenges included vertical construction with work areas difficult to access, food processing considerations for corrosion resistant materials and antimicrobial installation practices, and the learning curve associated with a novel design having no like facility to model after. 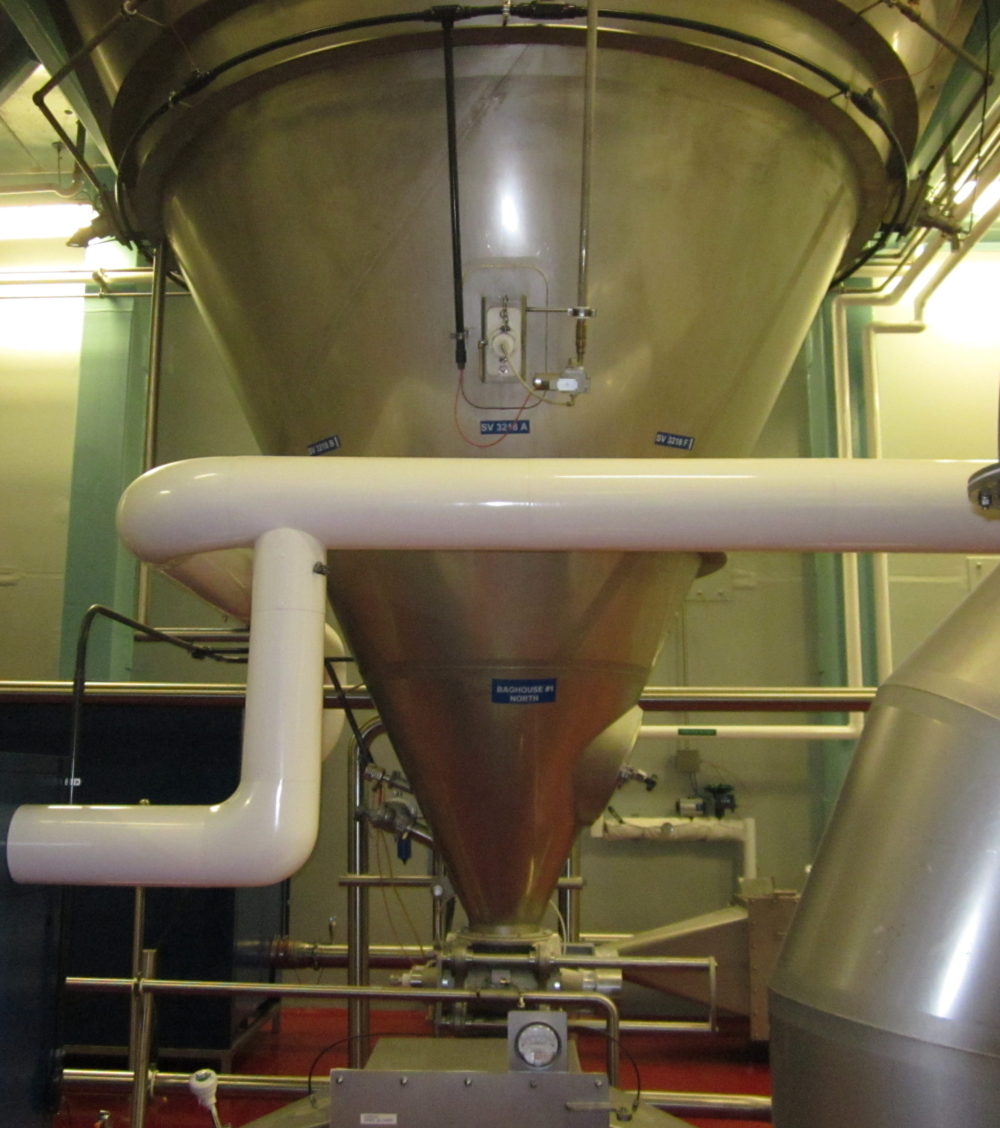 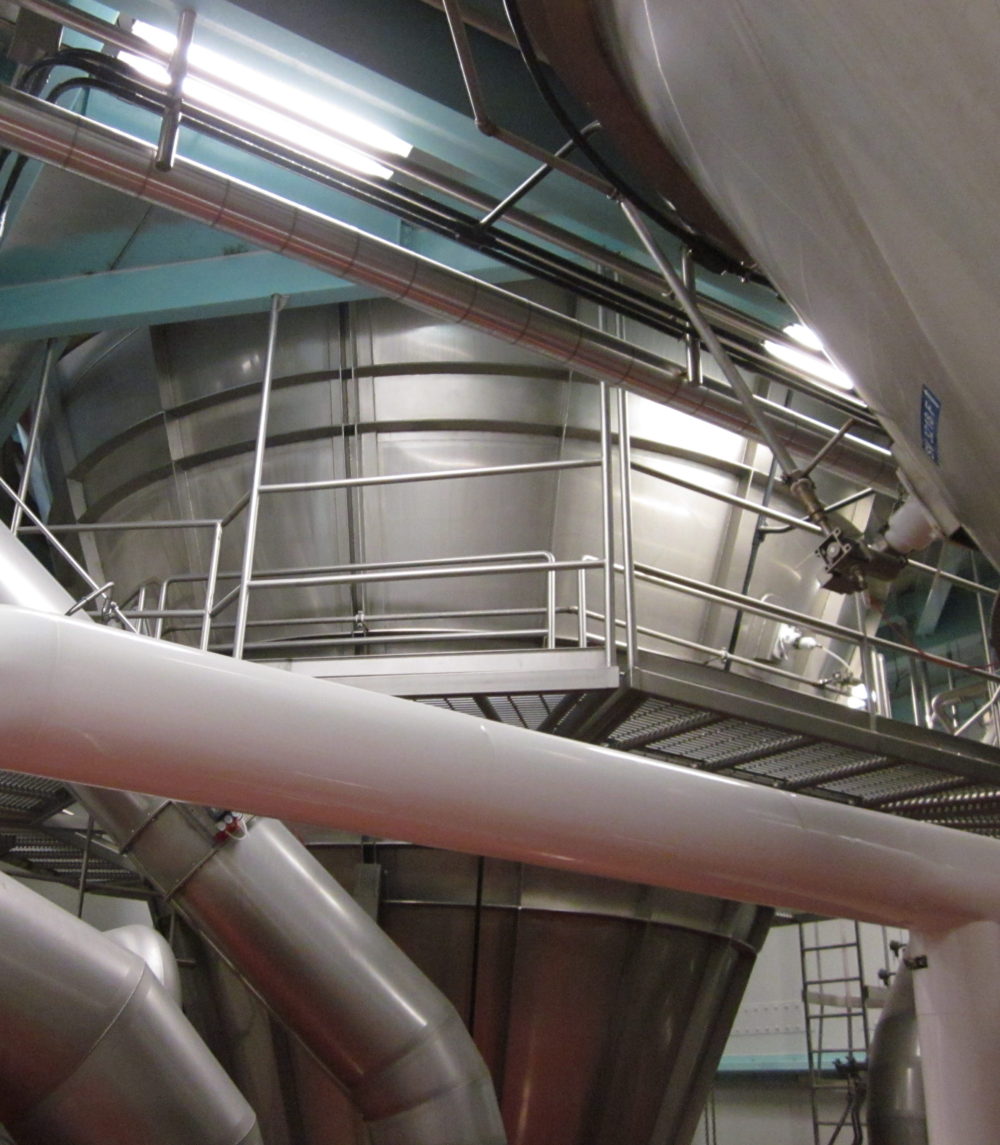 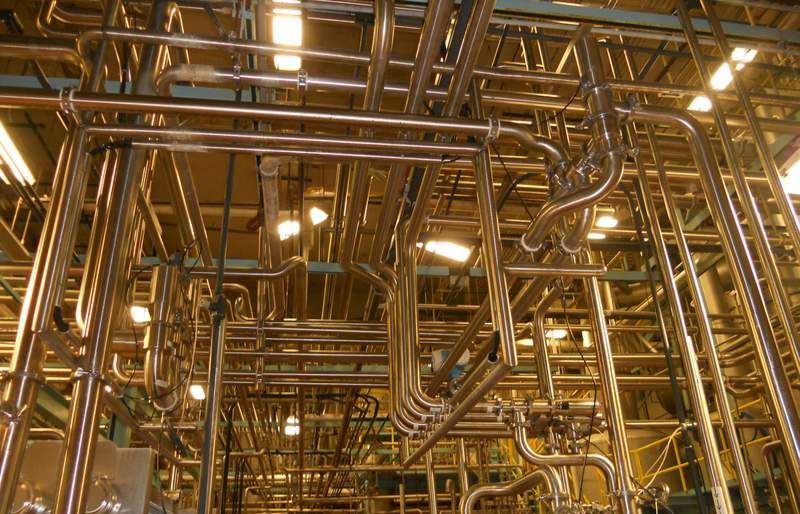 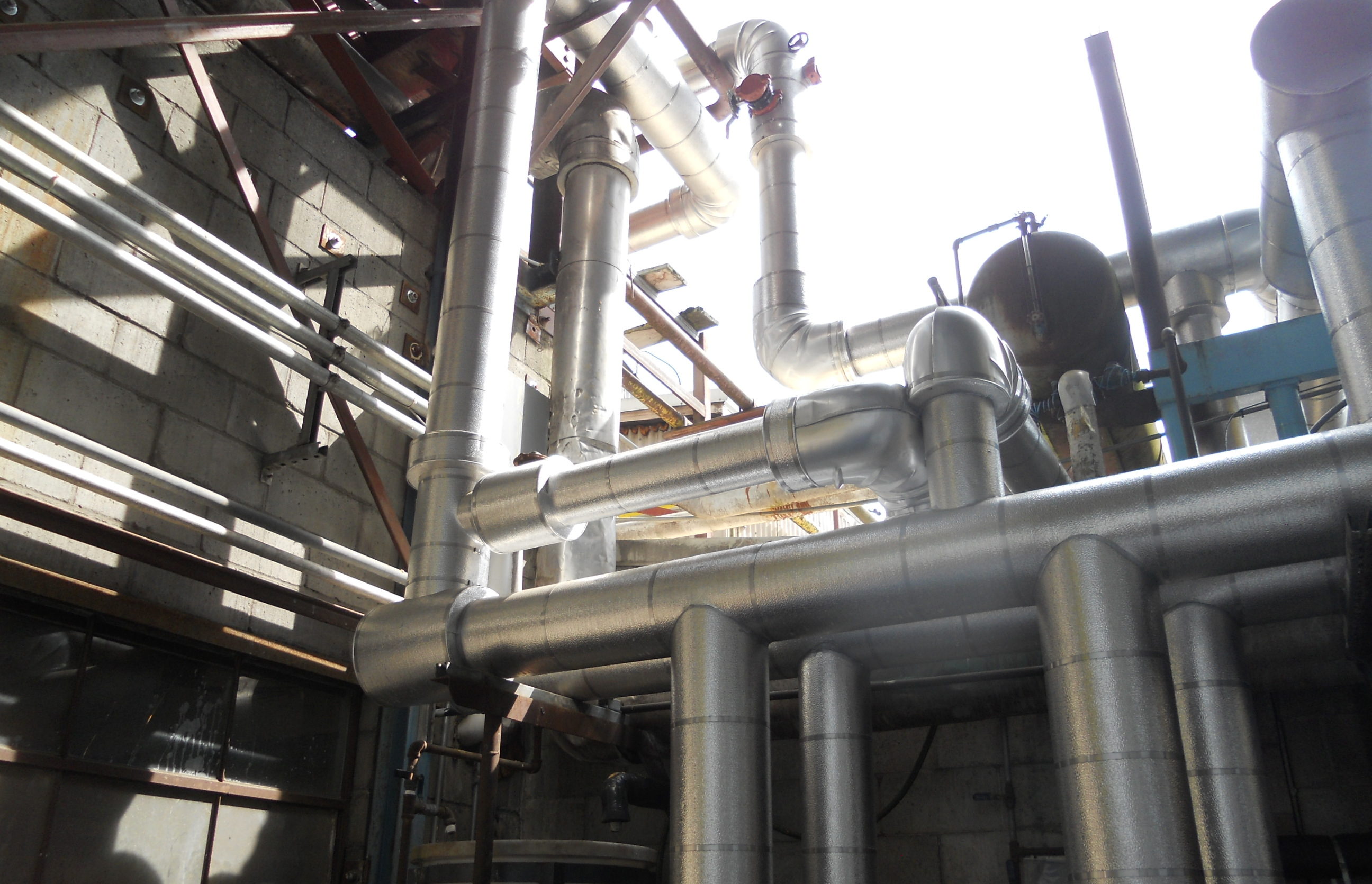 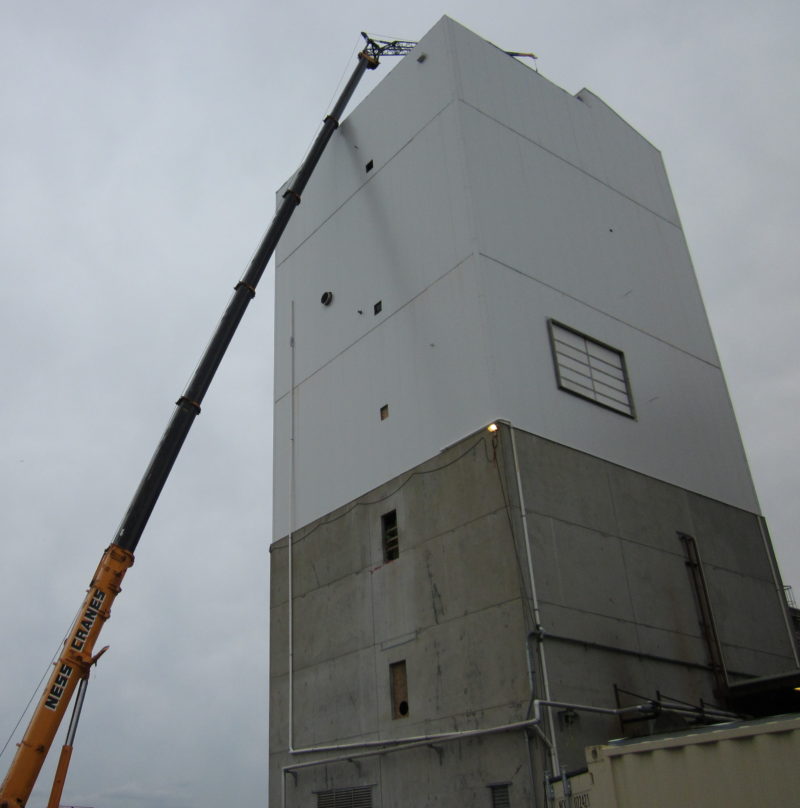 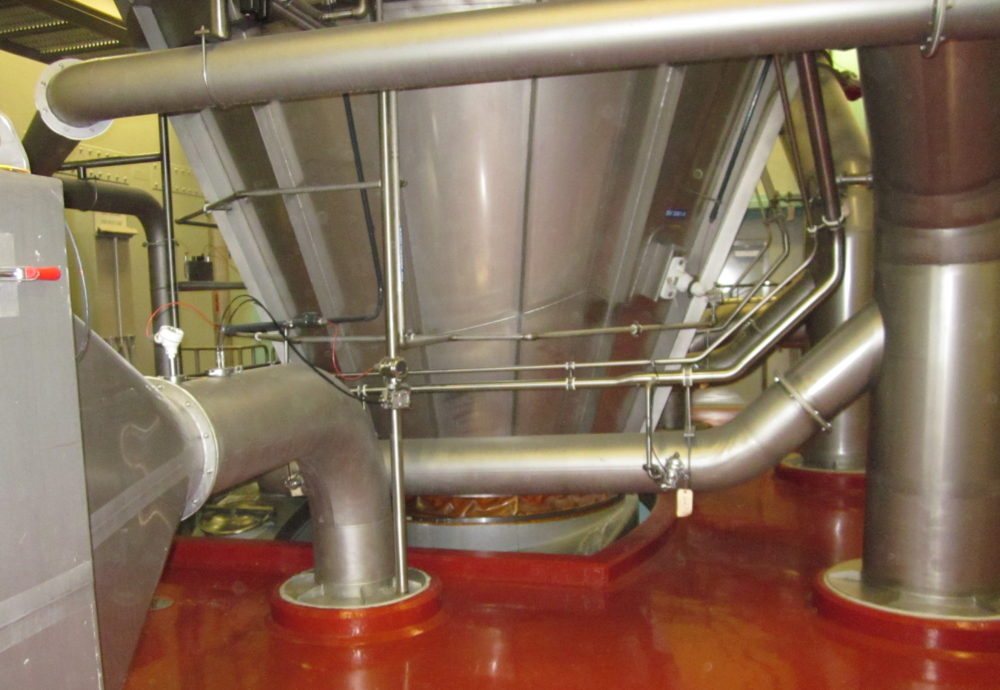 Blythe is expanding and we’re always looking for talented people to join our team!

We welcome the opportunity to contribute our Construction, Project Management, and Mechanical Engineering expertise to your project.